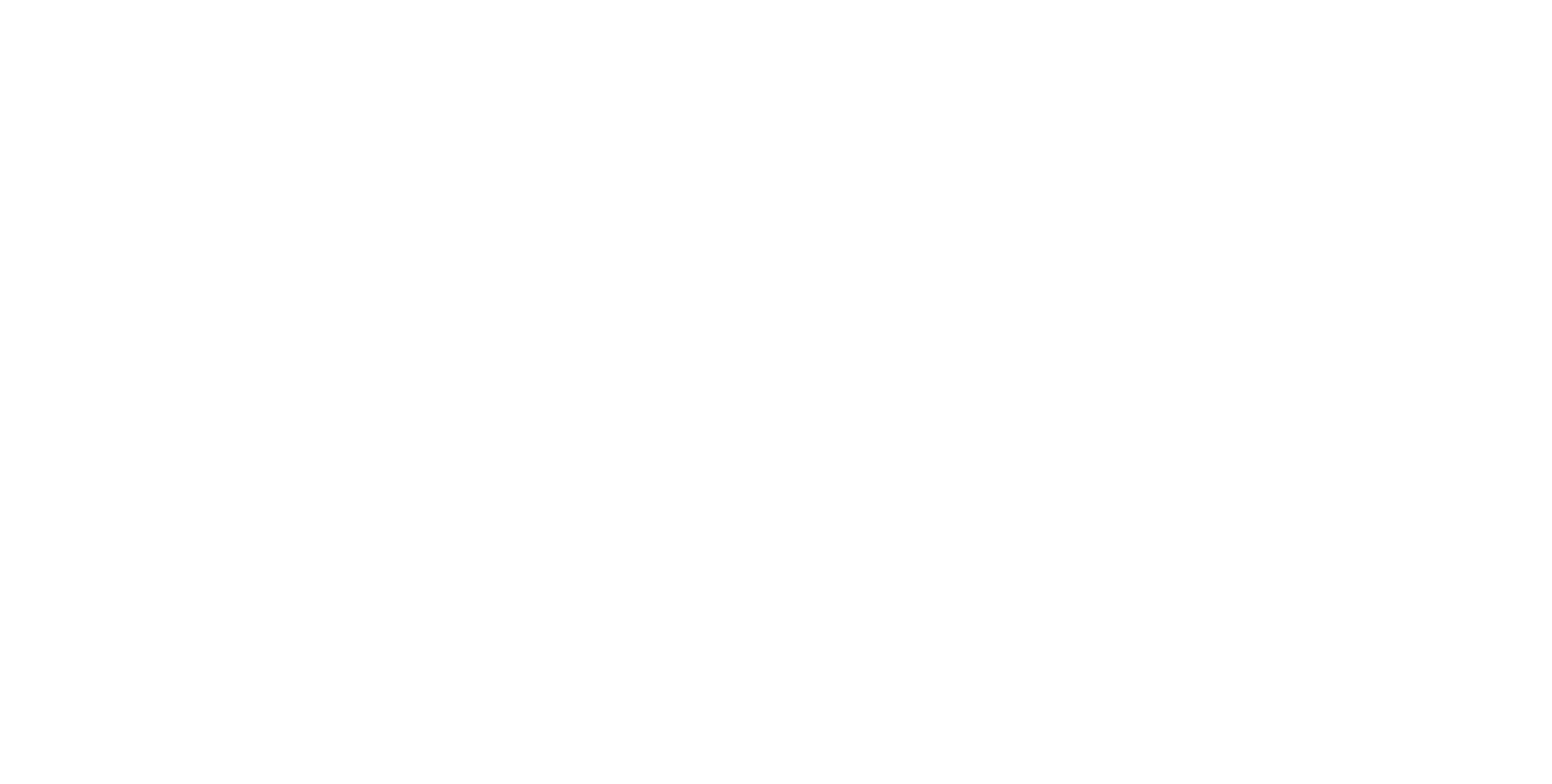 Standing near a baby grand piano on the subterranean level of his house in Corona del Mar, Mark Binder recalled the basement of his boyhood home in the hamlet of Dix Hills, N.Y., on Long Island.

“It was cement,’’ the 51-year-old financial adviser said. “We had a pingpong table down there. It was more for storage.”

His new basement, by contrast, is something like the lower lobby of a boutique hotel, complete with a home theater, a backlit, wall-size piece of art, a wine collection, a full gym, bathroom and shower, and enough room for a piano-driven sing-along.

“This basement, I want it to be just as livable as any other part of the house,” said Binder, whose home was completed in 2013. “This is functional living space.”

At the very least. It’s also a way to build a bigger house without violating height restrictions or blocking the neighbors’ views, and, real estate agents say, it’s a way to command a higher selling price later on.

With that in mind, homebuyers are digging down.

Subterranean levels are an emerging trend to the south of Binder’s neighborhood, in Cameo Shores, where excavation below terraced streets is picking up steam. Builders there believe the new configurations – a garage entry on the street below the home and underground spaces for amenities such as theaters, bars, massage rooms and deep outdoor courtyards – will increasingly catch on and transform the neighborhood.

“There’s a lot of development going on in Cameo,” said Mike Close, president of Spinnaker Development, who notes that houses built there decades ago won’t be remodeled indefinitely. “These homes have kind of hit their life span.”

It’s a polite way to say some are teardowns.

Some homebuyers who are digging deep are actually downsizing from massive homes in the Newport Coast hills, said Eliisa Stowell, an agent with Surterre Properties. “They want the same amenities,” she said, “just on a smaller scale.”

“The price per square foot in this community has jumped to over $1,200 a square foot, even $1,500,” she said, standing in front of a home with a subterranean level under construction in Cameo Shores. “A teardown (house) on this street is probably $6 million.”

Ron Millar of Arbor Real Estate Professionals represents a newly built, 7,721-square-foot Spinnaker home in the neighborhood that recently hit the market at $13.99 million. A large, subterranean courtyard open to the sky sends natural light into the 3,000-square-foot lower level, which includes a full bar, wine room and theater.

“I don’t even call them basements,” Millar said. “Basements, you think of an old, empty space. Now the finish levels are identical to the rest of the house – same stones, floor treatments and wall treatments.”

He, too, sees homebuilders continuing the trend: “It’s more likely that they’re going to do it than not.”

Houses aren’t the only properties going underground. Aerie, a luxury seven-condominium project in Corona del Mar designed by renowned architect Brion Jeannette will include units with a variety of “daylighted” subterreanean levels, meaning they will have exposure to natural light.

Set at the corner of Ocean Boulevard and Carnation Avenue, the condos under construction have sweeping views of Newport Harbor. A subterranean swimming pool and spa also will be daylighted and will have glass, see-through sections. A 2,000-square-foot lounge will look out on Aerie’s private yacht marina and remote beach.

The project is about 2 1/2 years from completion, said Jeannette, of Brion Jeannette Architecture, and builder Tony Valentine, of Tony Valentine Construction, on a visit to the site last week.

“It’s the largest basement structure we’ve ever done,” Valentine said. “It’s 1.75 acres on the bayfront, which is unheard of.”

Completed in 2001 on a triple oceanfront lot in Cameo Shores, Portabello was designed with extraordinary subterranean amenities, including a movie theater with a marquee and ticket booth, a mini-diner with a kitchen, soda fountain, bar and seating, a jewelry “store” for displaying family heirlooms, and a two-lane regulation bowling alley complete with a shoe and ball “rental” area.

As eye-popping as Portabello is – it even made the Oprah Winfrey show – it wasn’t Jeannette’s first subterranean project. He’s been designing over-the-top homes with “basements” (his word) since the late 1970s. In 1984, he created a home in Laguna Beach on a coastal bluff with subterranean levels that include an indoor pool, a bowling alley and a pistol range.

He also was the architect of the famous “Rock House” in that city, an entirely subterranean home built into, as the name suggests, a massive rock.

In fact, he’s designed basements for so many waterfront properties that he regards them as “commonplace,” he said, “particularly for properties with buildable square footage limitations.”

More recently, Jeannette and Valentine combined forces on an ocean-view Laguna Beach home with a circular, stainless steel and glass elevator that descends to a subterranean level where a gleaming white Lamborghini sits on a turntable. Homeowner Nick Lopez spins the car around and drives it onto an elevator, which brings it up to his ground-level garage.

Lopez, 34, figures he could house eight cars between the two garages. But, in addition to the Lambo – “for date nights” – and a BMW, the lower space now accommodates a specially designed poker table and a sleek pool table with a lighted base. He also wants to put in a wet bar.

The desire to dig deep must run in the family. Lopez, who works in marketing for his family’s medical device company, said his father, who lives in another Laguna Beach house, once considered installing a subterranean ice skating rink.

Get in Touch with Us

We'd love to hear from you. click the button below to fill out a short contact form and we'll be in touch with you shortly.
contact us
Our goal is to create a home that our clients hate to leave and are eager to return to; our objective is to enhance and improve the quality of their lives.